THIS PAGE IS UNDER RECONSTRUCTION

The park, which is situated in the centre of Spring Boroughs, is a wonderful haven for wildlife but it had gradually deteriorated due to lack of care over the last few years 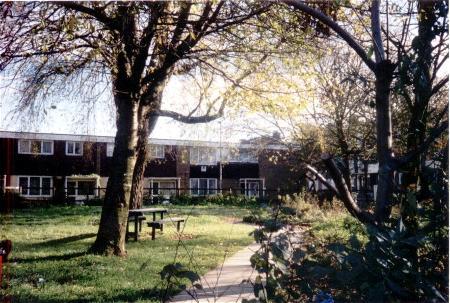 The children worked really hard with friends and relatives to clear the park. A large skip was on hand to receive the rubbish which was collected. By the end of the evening it was full ! 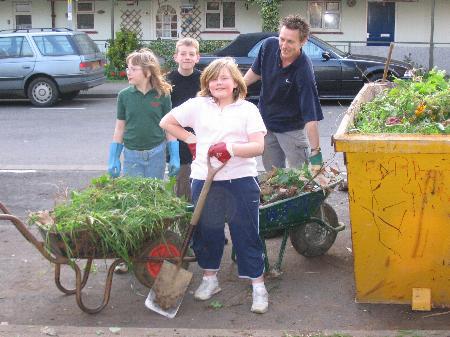 As usual the children of Spring Lane School enjoyed working with the local community; the whole event was a great success Since then, the park has been landscaped and laid out attractively for the use of Boroughs residents 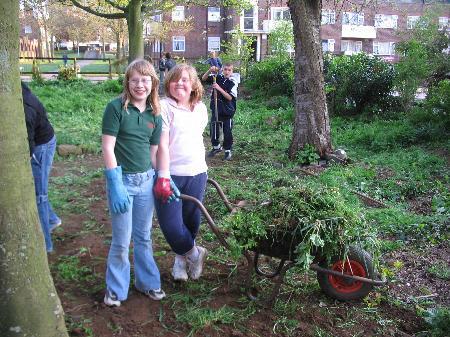 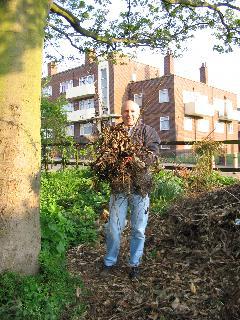 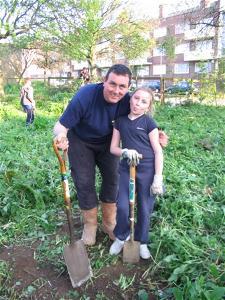 On Saturday July 2nd 2005 the newly redesigned Cloisters Pocket Park was opened All that hard work had paid off and now it was time for local residents, children from Spring Lane School, parents, relatives and friends to celebrate ! 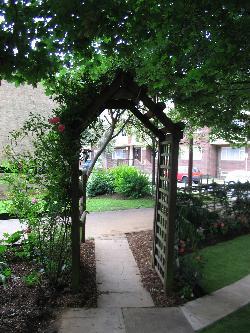 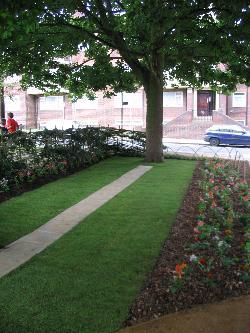 The day was bright and sunny and everyone gathered for a good time. 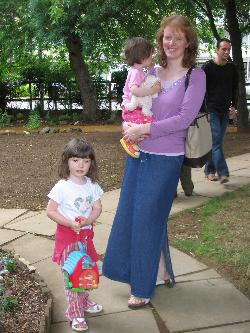 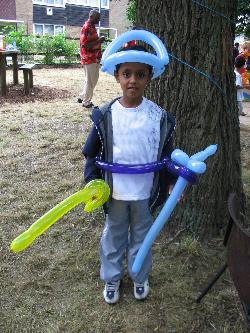 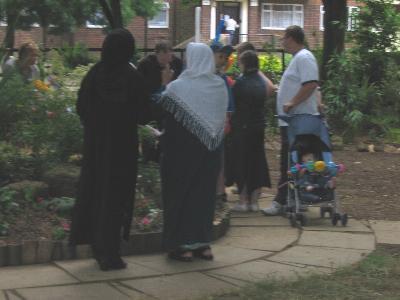 Food was prepared by the local Kingdom Life Church and there was a barbecue which everyone enjoyed. 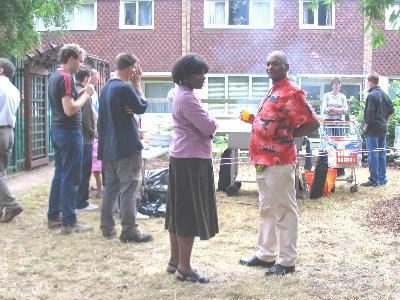 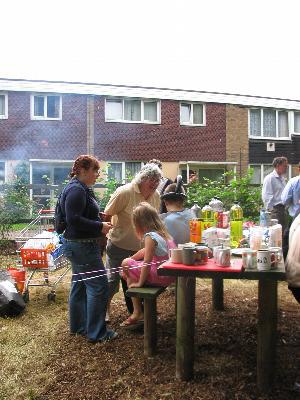 The children were entertained by a magician and an excellent steel band provided the music. 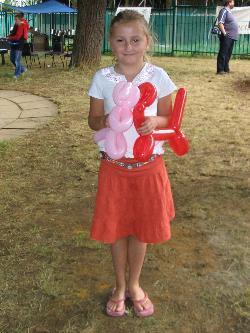 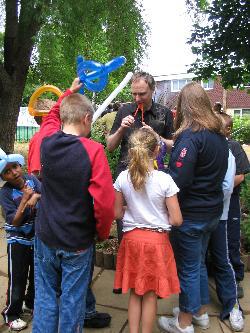 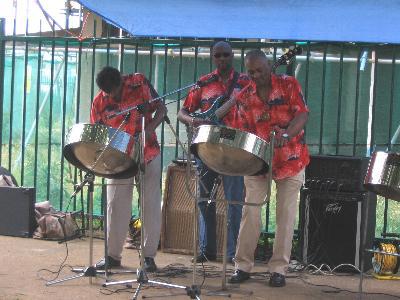 The community in Spring Boroughs has achieved so much over the years and the renewal of the Pocket Park as an area for the enjoyment of the local residents is yet another example of cooperation and self-help The children have also benefited from helping to restore their environment; their involvement in this project was vital for the future of the area 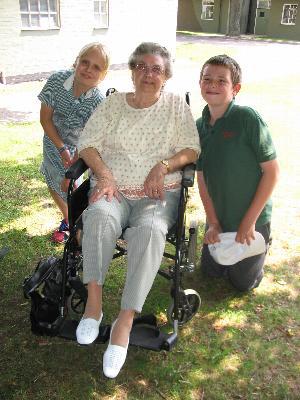 Intergeneration work can be fun ! Children from Spring Lane School shared the company of those who had lived through the Second World War when they visited the Imperial War Museum Duxford. The memories of the older generation brought the war to life. The trip to Duxford was an opportunity for the generations to share their thoughts and learn from each other. 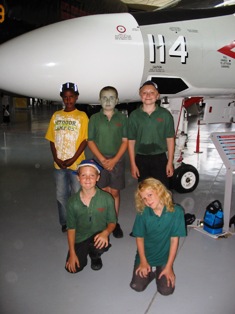 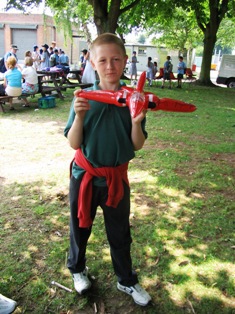 The weather was sunny and warm and everyone enjoyed the trip.

A TRIP TO LONDON

Plot. Northamptonshire was to play a central role in the plot to blow up the Houses of Parliament and the plan was hatched at Ashby St Ledgers a village within the county 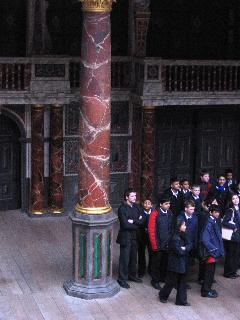 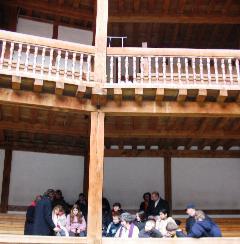 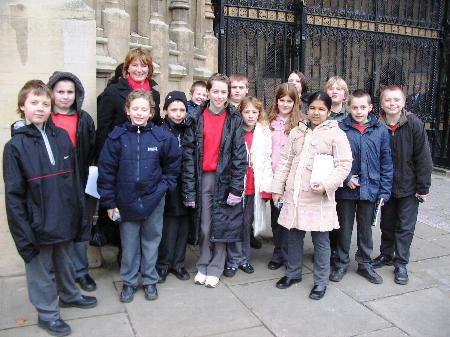 The plot to blow up the Houses of Parliament was a great threat to the country. The children from Spring Lane School enjoyed visiting the site of this historic period 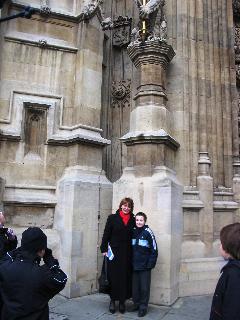 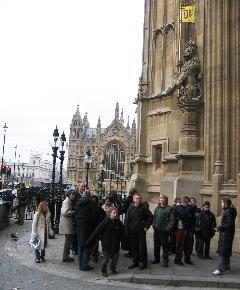 Children from Year Six visited  the Houses of Parliament 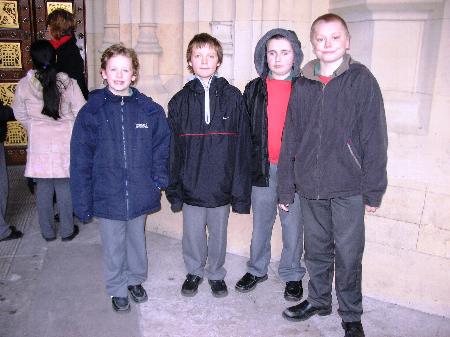